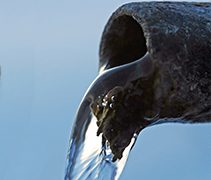 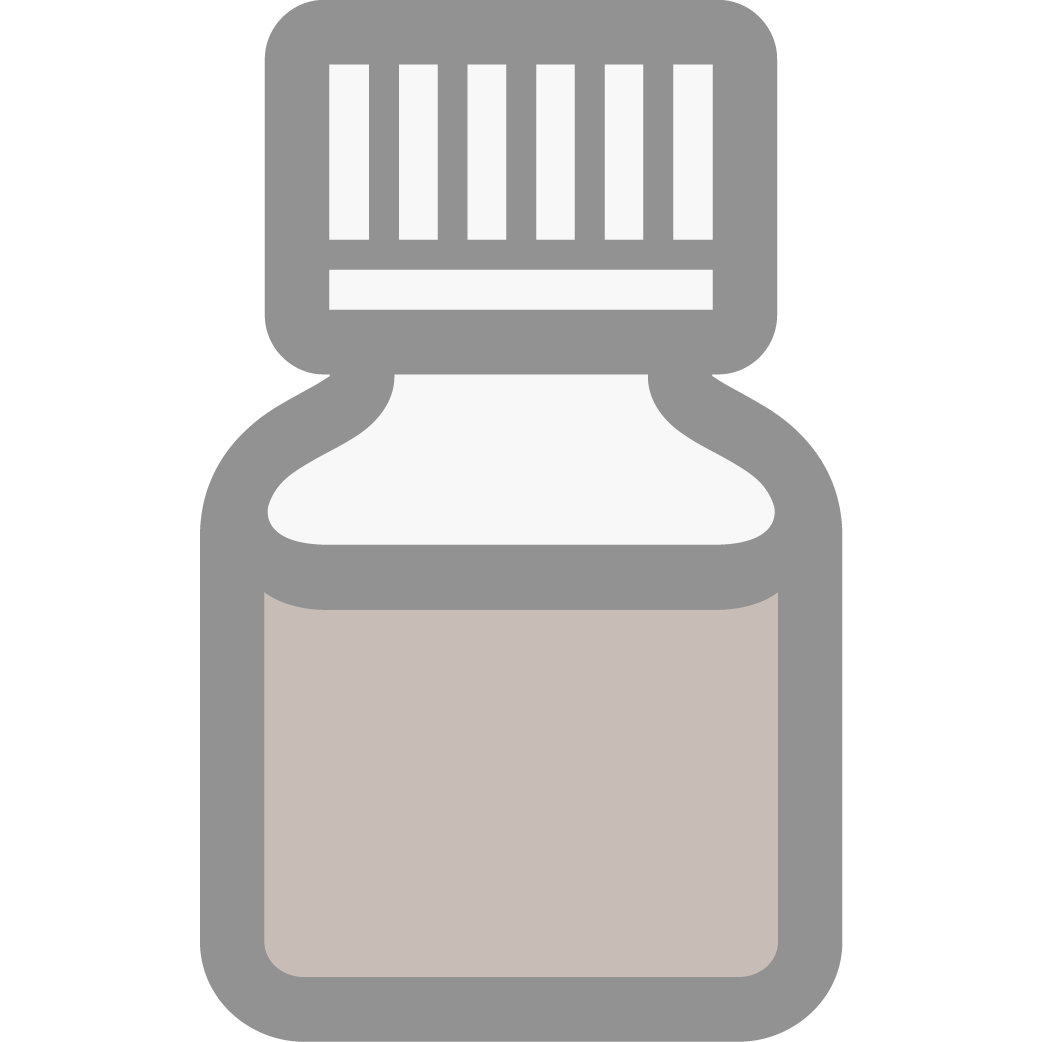 The lab only accepts samples that are ready for δ17O measurement (filtered, no chemicals added, do not require pretreatment).

Beta Analytic provides δ17O water analysis on a standalone basis or in conjunction with δ18O and δD measurements for a fee using a cavity ring-down spectrometer (CRDS).

To request for a formal quotation, please let us know the number of water samples for analysis and the billing information of the paying institution.

Submittal – Please use this online form. For details on how to collect and submit water samples, please see our Radiocarbon Dating Groundwater page. 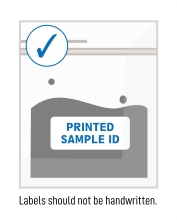 If you have any questions about your sample, please contact the lab.

Why Measure δ17O in Water?

Triple isotopic variability reveals more information about environmental conditions than dual isotopic tools alone. For example, deuterium excess in water – interpreting the variability of protium to deuterium isotopes in relation to δ18O from meteoric waters has been used to enhance the interpretation of humidity and its effects on the fractionation of water isotopes. Since many geological materials (evaporite minerals) do not incorporate H into their structural components, the use of deuterium excess has its limits as an environmental proxy, few materials can produce meaningful results (Li et al., 2015).

Oxygen has the potential to be a triple isotopic tool that can reveal additional information about evaporation and condensation oxygen systematics among many oxygen-bearing materials. Δ17O (δ18O v. δ17O) or the variability of 17O and 18O to 16O has only recently been recognized to have the potential as an additional proxy as the precision of isotopic analysis has increased. Current research has been focused on understanding Δ17O variability in modern meteoric waters as baseline investigations to relate results of Δ17O to other materials.

This video excerpt is part of Beta Analytic’s webinar: Isotopes in Hydrology

The data are used to suggest information regarding the conditions in which the phase change occurred. Did water evaporate in a climate that was arid or humid or at a high elevation or low elevation? Δ17O data can refine conditions further by the addition of condensation and evaporation effects on fractionation.

Back to Water Analysis page